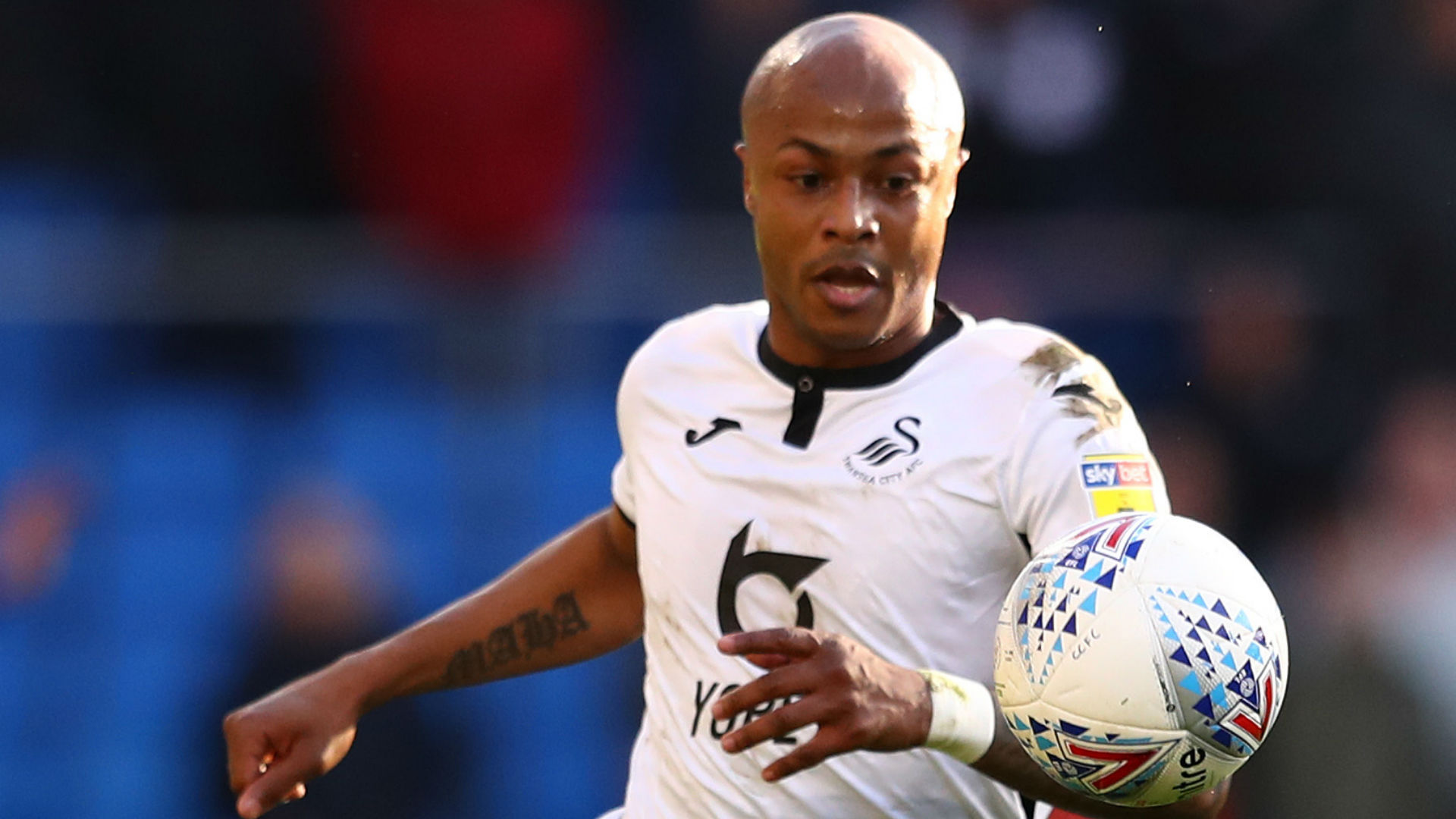 Swansea City manager Steve Cooper is full of praise for Andre Ayew’s mentality after he scored the match-winning goal in their 1-0 victory against Brentford.

The Ghana captain turned saviour for the hosts at the Liberty Stadium on Sunday after finding the back of the net with his left-footed strike from inside the penalty area in the 81st minute.

The strike came 17 minutes after Ayew’s penalty was saved by goalkeeper David Raya in the 64th minute.

In his reaction, Cooper said the miss had a positive impact on Ayew who has lived up to expectations so far this campaign.

“Andre has missed a penalty, but brushed it off and raised his game even more, and it came off with the goal,” Cooper told the club website.

“His mentality is of the highest order, to brush off the disappointing return from a penalty where you fancied him.

“To have such an impact and score the goal tells you everything about the mentality he has.

“If anything, the miss affected him in a positive way.

“He is really important for us, and what is more impressive with his goalscoring record is that for a lot of the season he has played out wide, and not through the middle.

“Before Rhian came here he was our main hope for being a goalscorer, and he has lived up to the level of player we know he is.”

Ayew has been outstanding for Swansea City since his return from a season-long loan from Turkish Super Lig outfit Fenerbahce last summer.

The 30-year-old is leading the Swans’ charge for Premier League promotion as their top scorer with 16 goals after 45 league appearances.

He will be looking to inspire them to Wembley when they visit Brentford at Griffin Park for the second leg on Wednesday.