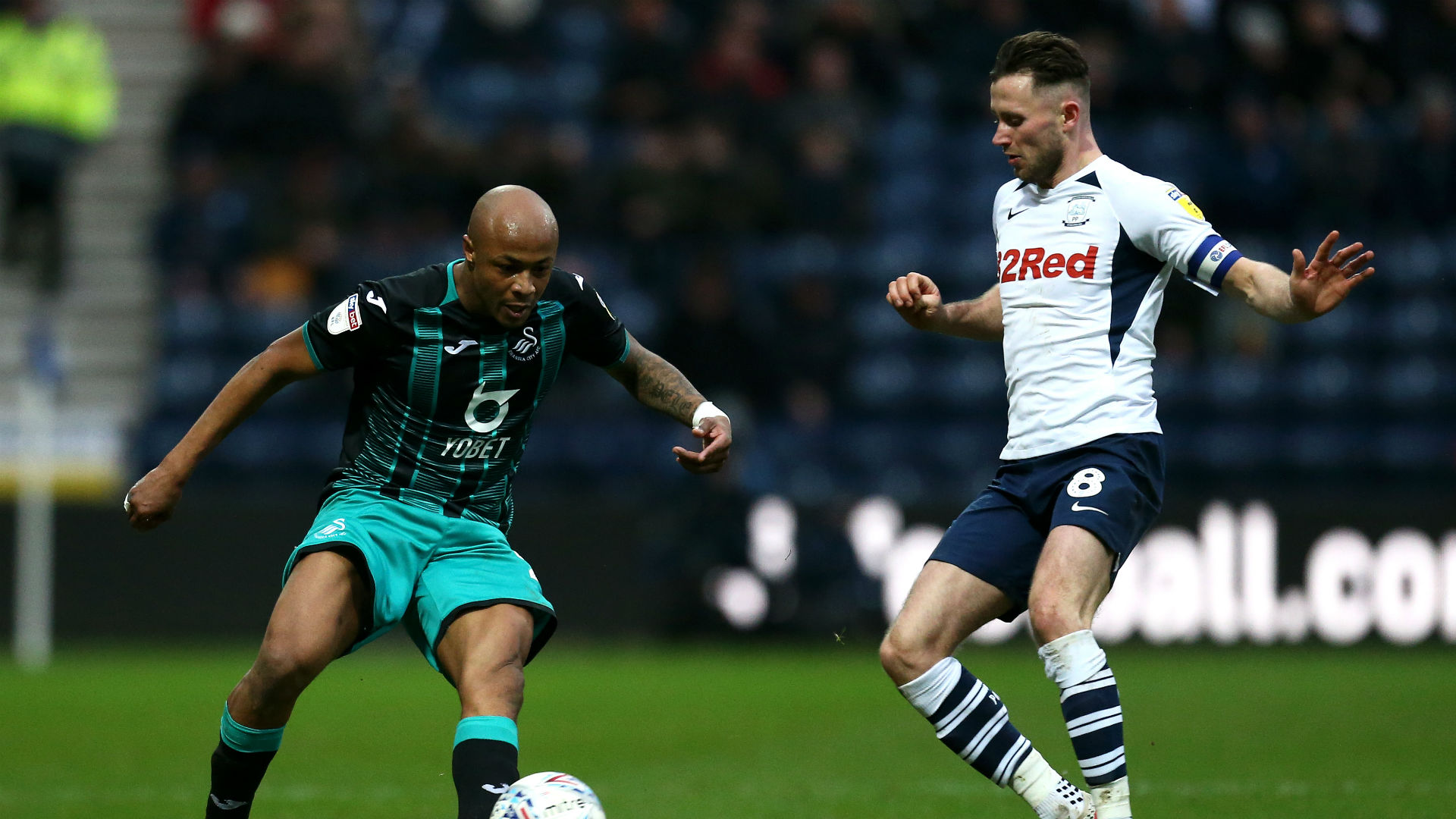 The Ghana international was on parade for the entire duration as Morgan Gibbs-White’s 53rd-minute effort separated both teams at Deepdale.

Despite not finding the back of the net, Ayew played a key role in Saturday’s outing at Preston to give Steve Cooper’s men their first win of the season.

Bidwell latches onto @AyewAndre‘s terrific diagonal ball and fires it across the area, where @Morgangibbs27 arrives to turn home the opening goal!

The 30-year-old made the most dribbles (2) and most passes (38) for Swansea City in the encounter. He also won five aerial duels – the second-highest for the visitors after Joe Rodon (8).

The victory came as a boost for Swansea City after their disappointing 2-0 defeat to League Two club Newport County in the first round of the Carabao Cup last Saturday.

They are eighth in the Championship table and they will be eager to maintain their winning start when they host Birmingham City for their next league fixture on September 19.

Despite speculation surrounding Ayew’s future at the Liberty Stadium, Cooper said there is no update from the club.

“Nothing close on ins or outs. No news to report on any reported outs. [Matt] Grimes, [Andre] Ayew, nothing,” the Welsh manager said ahead of their trip to Preston via Wales Online.

The Black Stars skipper joined Swansea City from West Ham United in 2018 and he is in the final 12 months of his contract.

He might leave as a free agent in June 2021 if he does not sign a new contract with the Swans.