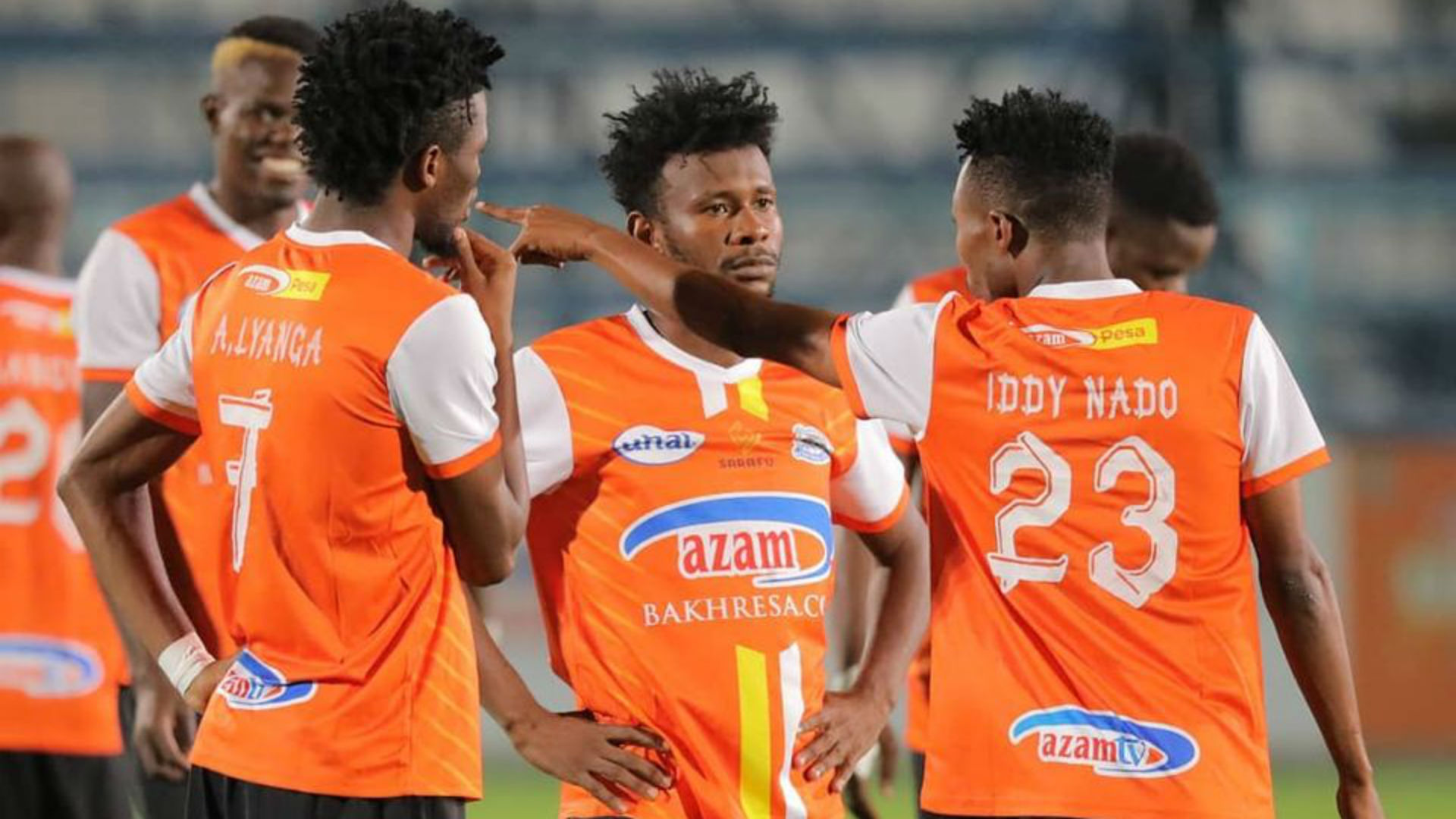 Azam FC have assured their fans they will not end the 2020-21 Mainland Premier League season without silverware.

The ‘Ice Cream Makers’ failed to win a trophy last season after losing 2-0 to Simba SC in the quarter-finals of the FA Cup and were then forced to battle with Young Africans (Yanga SC) for the second spot in the table and they eventually finished third.

Azam CEO Abdulkarim Amin ‘Popat’ has described the past season as disastrous and promised fans they will make sure they end this new campaign with a trophy.

“We had to sign new players after the season ended because we feel we did not deserve to end the last campaign without a trophy,” Amin told Goal.

“Everyone at Azam was shocked how we could end the season without a trophy, we are not used to this, at least we win a trophy in the last three seasons but last season was not good for us.

“If you look at our new signings, we did the best we could and some of the players we signed we need them for the next season for continuity and that is why we signed them.

“We also want to make sure that we end the season with a trophy, not any trophy but we want to win the league and take part in the Caf Champions League, so I don’t think we will have troubles to lift the trophy this time around.”

On top of the signings, Azam also managed to keep their technical bench intact after Romanian Aristica Cioaba and his staff extended their stay at the Chamazi-based club for another season.

Azam will start the season with a clash against Polisi Tanzania.