Breaking News
Home / Transfers & News / ‘Alisson has an aura around him & no weak points’ – Liverpool goalkeeper one of the world’s best, says Westerveld

‘Alisson has an aura around him & no weak points’ – Liverpool goalkeeper one of the world’s best, says Westerveld 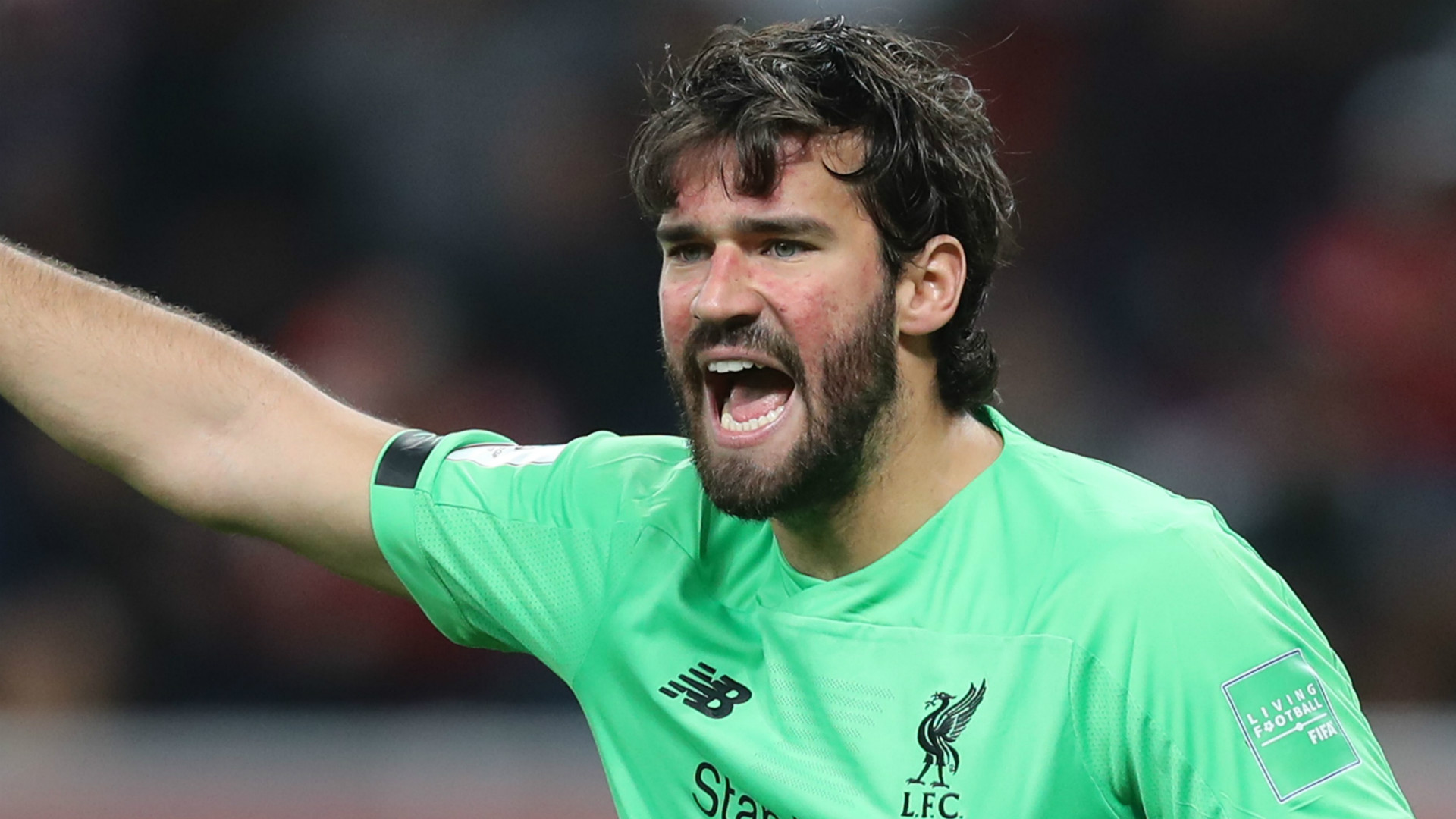 Alisson is the “perfect” goalkeeper for Liverpool as he “has this aura around him” and “no weak points”, says former Reds player Sander Westerveld.

A Brazil international was taken to Anfield as part of a record-setting £65 million ($85m) deal with Roma in the summer of 2018.

Jurgen Klopp was crying out for a reliable No.1 at that stage, with Simon Mignolet and Loris Karius having failed to convince between the posts.

Alisson slotted seamlessly into the fold, winning the Champions League crown and Premier League Golden Glove in his debut campaign.

A domestic title triumph followed in 2019-20, with a South American shot-stopper proving to be a final piece in a trophy-winning puzzle for Liverpool.

The 27-year-old is now firmly established as one of the finest exponents of his chosen position in the global game, with Westerveld among those to have hailed the many qualities he brings to the fold for club and country.

A man who once provided Liverpool’s last line of defence told Planet Football of a star turn in the present: “Alisson is one of the best in the world.

“To do that you have to be good at everything and have no weak points. You have to dominate your box and have great reflexes.

“He’s big and he has this aura around him. He has confidence and the way he plays out with his feet is just amazing to watch. There are only a few goalkeepers at the moment who are so complete.

“Great goalkeepers make saves in decisive moments, not when you’re losing 4-0. He makes saves when you’re winning 1-0 and that wins you the game.

“I think he’s the perfect goalkeeper for Liverpool right now.”

Alisson forms part of a new breed that are redefining the art of goalkeeping.

Westerveld admits as much, with the Dutchman conceding that the demands of the role have changed “dramatically” since he first donned a pair of gloves.

A man who spent two-and-half years at Anfield between the summer of 1999 and December 2001 added: “When I started in 1992, they changed the back-pass rule.

“That changed things dramatically because you had to be better with your feet. I was alright because I was a striker when I was younger, which gave me an advantage with that rule. I was well-known for my kicking.

“Goalkeepers are fitter, more powerful and can jump higher. You have to play like an outfield player, so your team always have an extra man. If you do that well, it gives your team so much confidence.

“They play more on the ground and you don’t see goalkeepers kicking the ball long to the strikers like we used to.”


Source link
2020-09-08
admin
Share
Previous Man Utd star Greenwood issues apology after being sent home from England camp
Next Miya: Konyaspor midfielder on achieving when others don’t believe in you