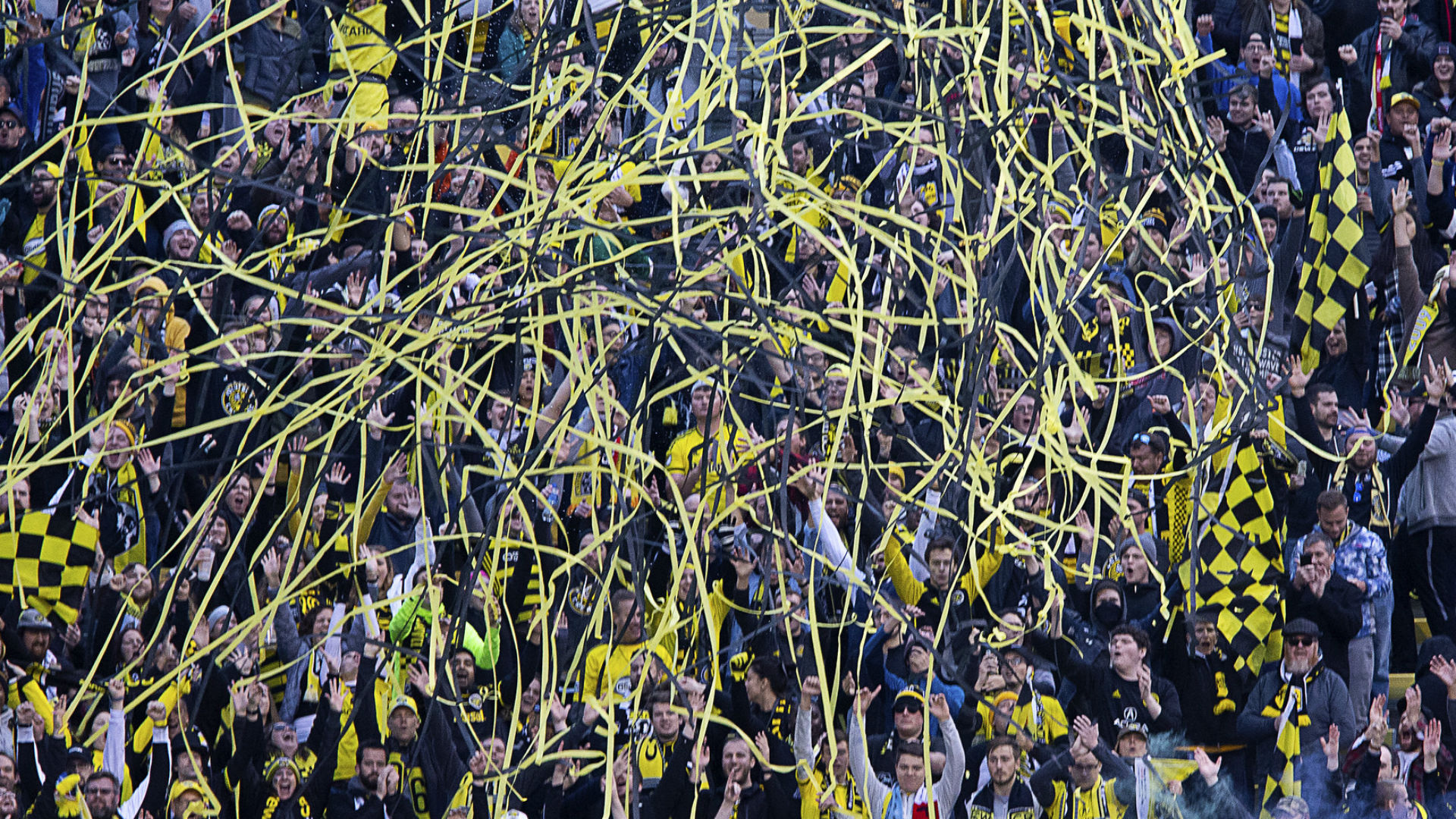 Before the clash at the Soldier Field, the former United States of America youth international last scored in the MLS during his time at Cincinnati, as his former team defeated Montreal Impact on May 11, 2019.

However, that jinx was broken as Caleb Porter’s men dusted off a poor start to ensure that the game ended on a no winner, no vanquished note.

Chicago Fire started impressively, scoring in the 11th minute through Djordje Mihailovic who notched his first goal of the 2020-21 campaign. The American beat goalkeeper Eloy Room from close range with Robert Beric supplying the assist.

Two minutes later, Robert Beric slotted in the second for the hosts having converted a Fabian Herbers’ pass after a freekick from Mihailovic. Unfortunately, Mihailovic lasted for just 22 minutes as he was replaced by Elliot Collier owing to injury.

Alashe pulled one back in the 68th minute after redirecting Gyasi Zardes’ header from a cornerkick – leaving goalkeeper Bobby Shuttleworth stranded.

Unfortunately, the hosts could not hold on to their slim lead as Zardes levelled matters with two minutes left to play after capitalising on a deflected shot to thump home the equaliser.

Ghana‘s duo of Harrison Afful and Emmanuel Boateng were on parade from start to finish while Fanendo Adu came in for Portugal‘s Pedro Santos with nine minutes left to play, with Morocco’s Youness Mokhtar replacing Derrick Etienne in the 75th minute.

For Raphael Wicky’s team, Uganda’s Micheal Azira was an unused substitute. The 33-year-old midfielder has featured 15 times so far this season.

The draw means Columbus moves three points ahead of Toronto FC for first place in the MLS Supporters’ Shield standings. They welcome Nashville SC to Ohio’s Mapfre Stadium on Sunday, while Chicago Fire are guests 0f Orlando City on the same day.

Born to Nigerian parents in Michigan, the 26-year-old boasts of 12 caps for the United States U23 team – scoring twice between 2015 and 2016. He is eligible to represent Nigeria at senior level.

2020-09-12
admin
Share
Previous Transfer news and rumours LIVE: Barcelona make Salah top target ahead of Liverpool team-mate Mane
Next 'We might have to be naughty' – Lloris challenges Spurs to win ugly for Mourinho