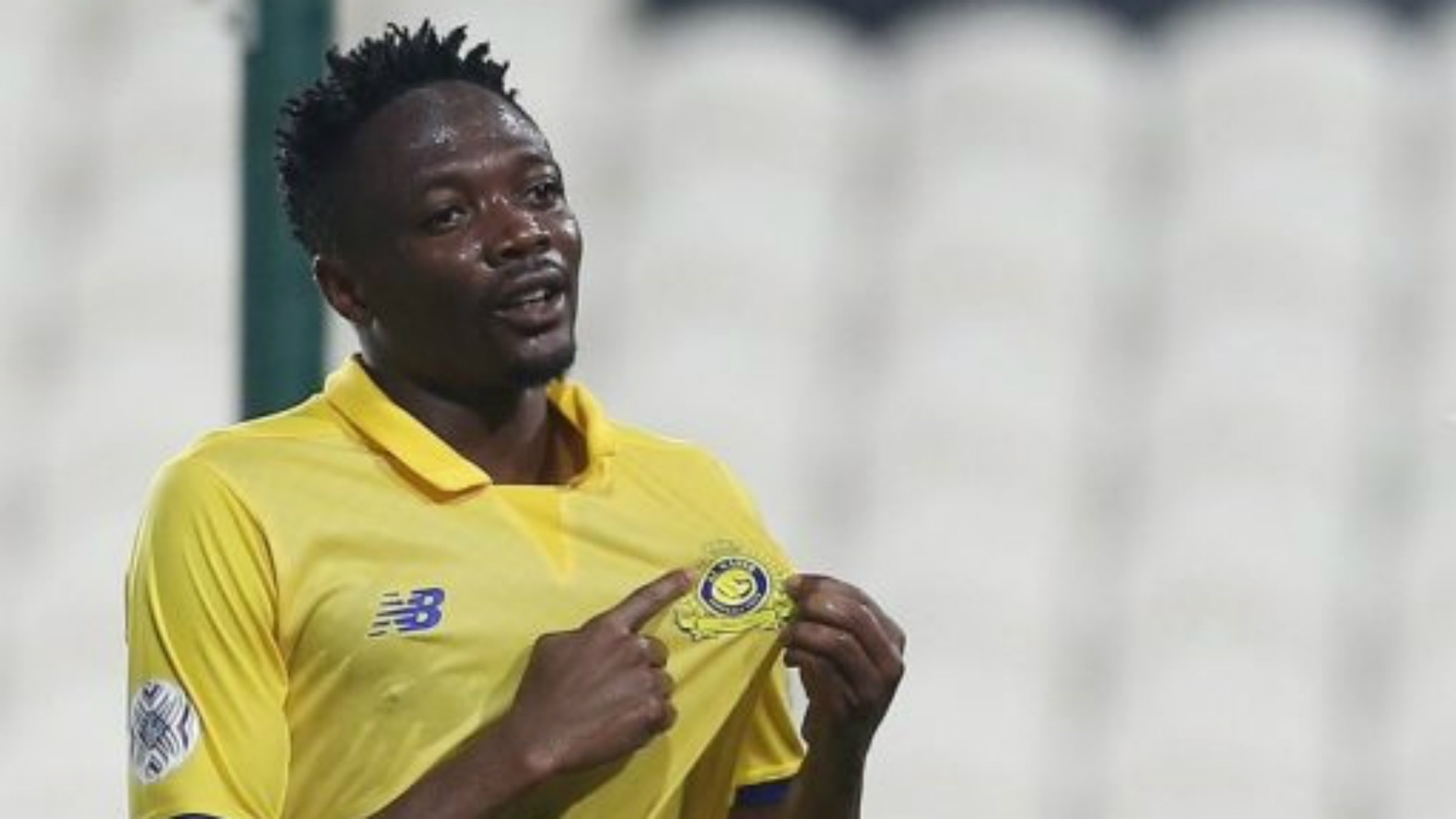 Ahmed Musa found the back of the net for the first time in the Saudi Arabia Pro League this season as Al Nassr claimed a 2-0 away win against Abha FC.

The Riyadh side was on the end of a heavy 4-1 defeat at Al-Hilal last time out. It was their first game since the top-flight was suspended back in March because of the coronavirus pandemic.

It was a goalless first-half at the Prince Sultan Bin Abdul Aziz Stadium on Monday evening but the game changed in the 55th minute after Musa was brought down as the last man by Karam Barnawi in an attacking move. After consultation with VAR, Barnawi was given a straight red card and Abderrazak Hamdallah scored the resultant penalty.

It did not take long for the visitors to make it 2-0 which came from Musa seven minutes later. The Nigerian winger latched on to a sublime pass by Khalid Al Ghannam from almost 40 yards before going past two challenges and also Abha goalie Abdelali M’Hamdi, then placed the ball into an empty net with consummate ease.

Musa was taken off in the 82nd minute and replaced by Abdullaziz Al Dawsari. The 27-year-old was Al-Nassr’s best player of the evening with his contributions including three key passes, 29 accurate passes at 74.4%, 60 touches and 100% success from his dribble attempts (three from three).

He also won nine of 11 total duels, eight of them coming from nine ground duels and was fouled four times by the opposition.

Aside from scoring his first goal of the campaign, Musa has provided five assists in the Pro League with all of them ending in victories. His most recent was in a 1-0 win at Al-Ettifaq just before the top-flight was suspended.

Al Nassr are currently in second place after 24 matches and will next host Al Wehda at the Prince Faisal bin Fahad Stadium on Saturday.

2020-08-10
admin
Share
Previous Jadon Sancho: Manchester United not giving up on transfer despite Borussia Dortmund stance | Football News
Next 'Go and get him, it's simple as that!' – Ferdinand says it would be a mistake for Man Utd to miss out on Sancho