‘After Messi and Ronaldo, PSG have the world’s two best players’ – Leonardo says Neymar and Mbappe must stay 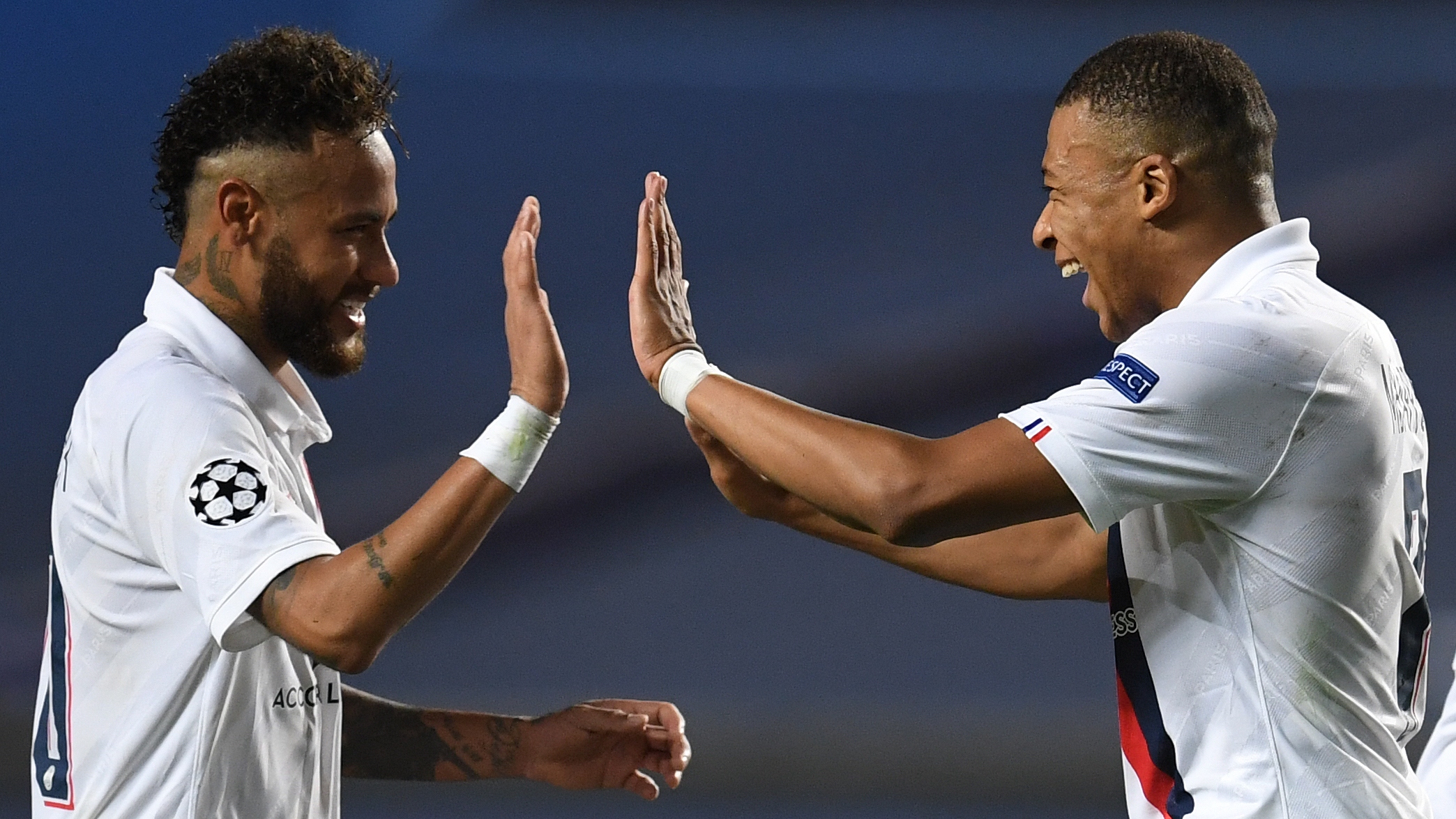 After helping the French giants reach the Champions League final, the director is convinced the attackers are among the best players in the game

Paris Saint-Germain sporting director Leonardo says Neymar and Kylian Mbappe are the best players in the world behind Cristiano Ronaldo and Lionel Messi.

The attacking duo helped fire PSG to a domestic treble last season and their first appearance in a Champions League final.

Mbappe, 21, netted 30 times in all competitions in 2019-20 and was the joint-top scorer in Ligue 1 with 18, while 28-year-old Neymar struck 19 times in 27 games despite missing parts of the campaign with injuries.

The two have long been tipped to take over as the top names in the sport after Juventus star Cristiano Ronaldo, 35, and Barcelona hero Lionel Messi. 33, bring an end to their careers.

Despite the France and Brazil internationals constantly being linked with moves away from PSG, Leonardo expects them to continue to play a key role in the club’s future.

The director also insisted they plan on continuing with coach Thomas Tuchel, who has entered the last year of his contract, despite claims they wanted to appoint Massimiliano Allegri this year.

“He did something fantastic. It’s the best season in the club’s history. We have time to talk about that,” he added.

“We share a lot of things, we talk about the transfer market all the time. There is always a conversation about signing a player. Tuchel always validates the choice of players.

“We have a 10 month contract. Honestly, when I arrived, I could keep him or not. We spoke very clearly. I never contacted Allegri. I know him. We hope to do better this year.

“Every club today needs to sell. We made a big investment in Mauro Icardi. We have to be creative. The departures of the players were planned.

“We finished playing in August and not in May. We have until October 5th to recruit. But we have to look at the exit side before then.”