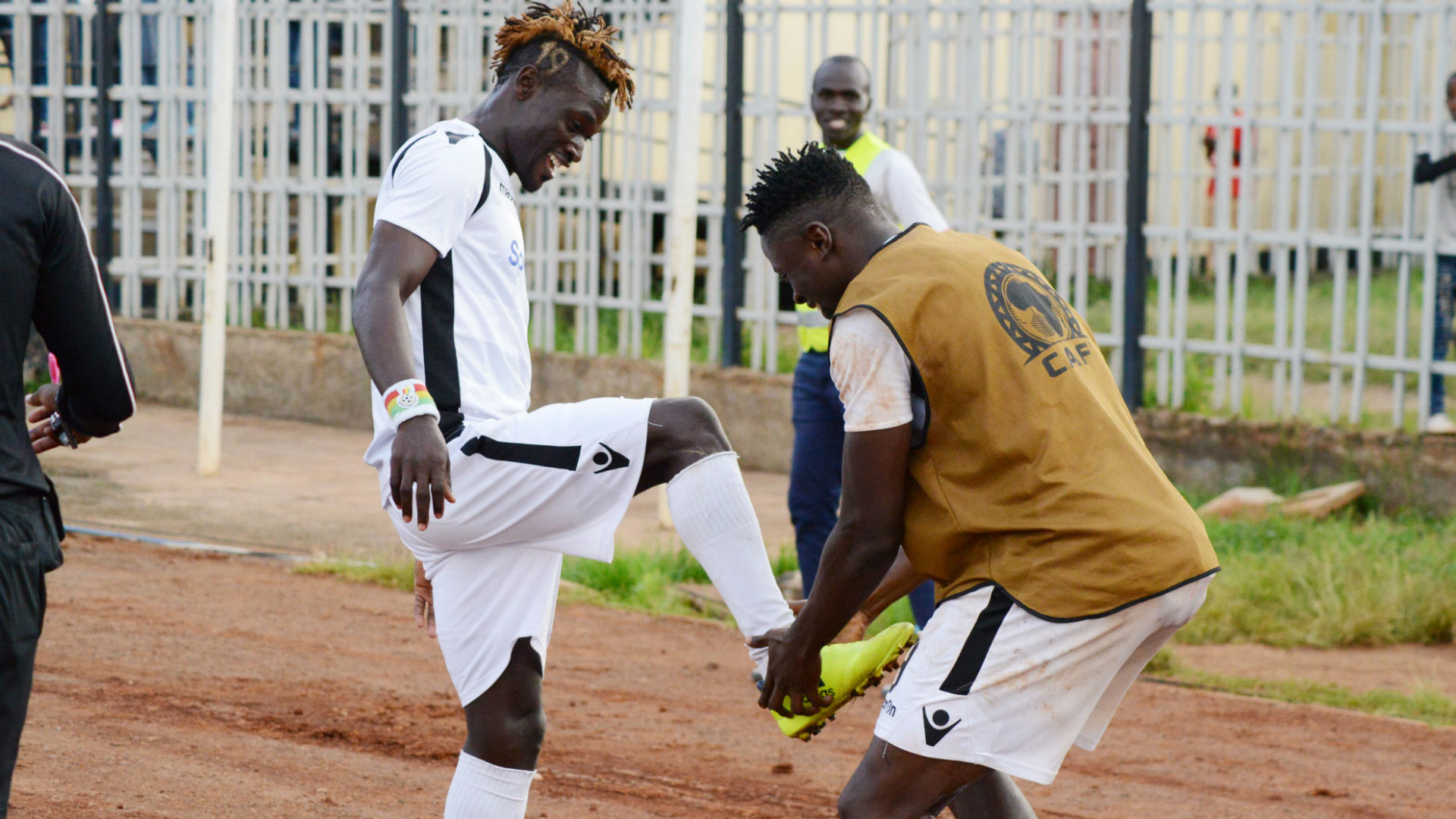 Ghanaian striker Francis Afriyie has revealed he cannot turn down a move to AFC Leopards if they came calling with a good offer on the table.

The 25-year-old was signed by Gor Mahia at the beginning of the 2019/20 Kenyan Premier League (KPL) before leaving mid-season owing to the financial struggles at the club.

He ended up signing a short-term deal with Township Rollers in Botswana, which has since expired.

“Football is business and as a player, you need to play for many teams as proof,” Afriyie told Goal on Thursday.

“Leopards are a good club and anyone can wish to play for them and I am not an exception.

“So everything will rotate around the deal they will bring on the table, if it is good I will not hesitate taking it.”

The striker has also revealed Yanga SC have contacted him but his representative will handle the issue.

“Someone called me claiming to be [Yanga] official a couple of days ago,” Afriyie continued.

“I referred him to my agent and if there is anything tangible, my agent will let know. Actually, I am open to playing anywhere as far as my needs and demands are met.”

The West African has also revealed his personal target for next season with any team he will be playing for.

“I am a winner and I like being associated with teams that are striving for success on the pitch,” he continued.

“My primary target is to help any team I will be playing to win trophies because as a player it is what I am paid to do. Then the Golden Boot is another of my targets.

“With a good supply of ball, I can get as many goals as possible, I have what it takes to help any team win.”

Yikpe has struggled to settle at the Jangwani-based side and reports have it that he might be released in the forthcoming transfer window.

While the Kenyan Premier League was annulled owing to the Covid-19 outbreak, the Tanzania Mainland League was played to completion with Simba SC winning their third title in a row.