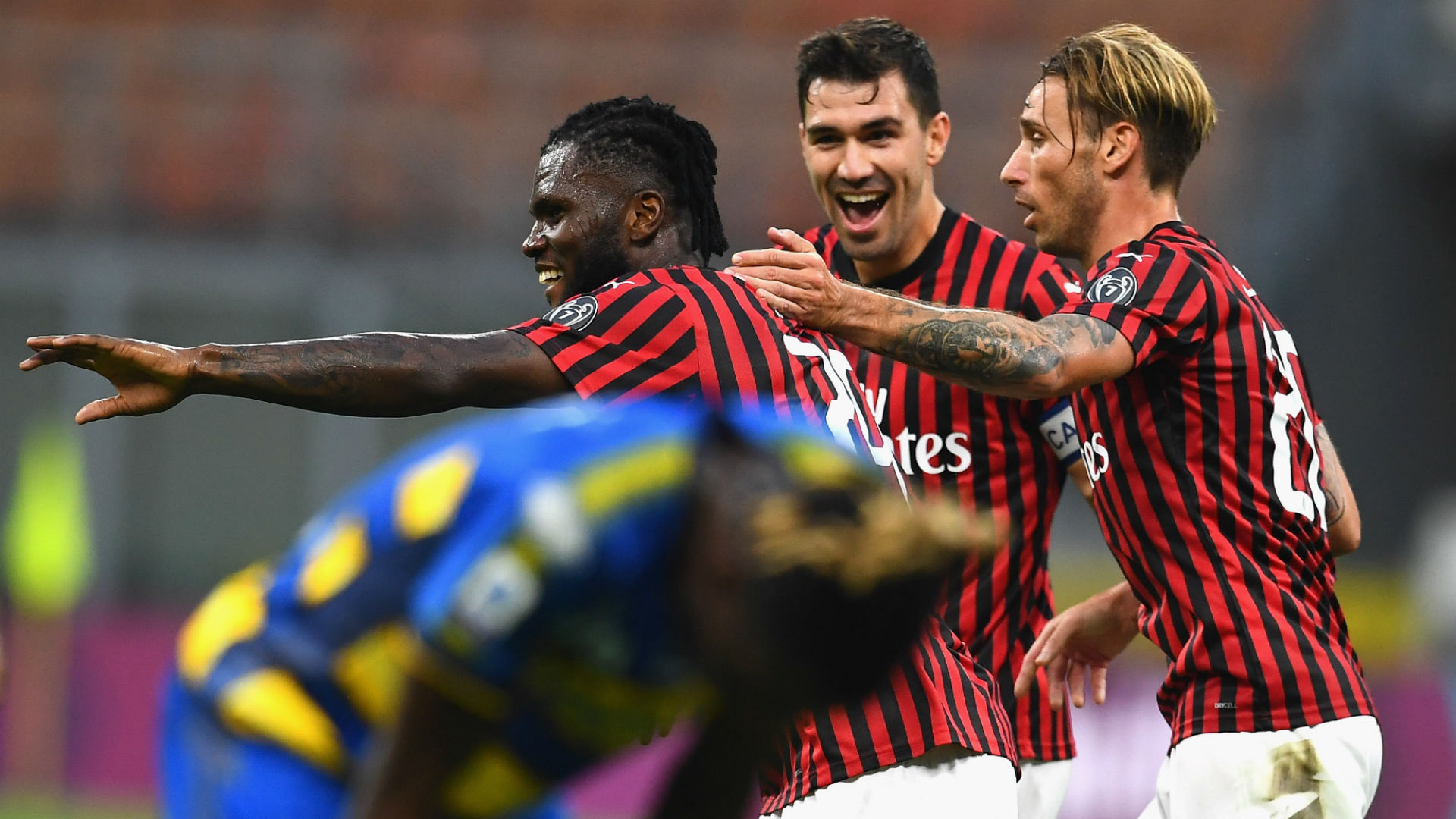 AC Milan manager Stefano Pioli has revealed Franck Kessie is now indispensable to his team after his recent performances.

The midfielder has been in fine form since the restart of the Italian top-flight after it was suspended in mid-March due to the outbreak of coronavirus.

The 23-year-old Ivory Coast international has scored three goals in his last three games, including his strike in their victory over Parma on Wednesday.

The midfielder has not been at his best since the arrival of Pioli in October 2019 and fell out with the Italian tactician on a number of times but has been delivering superb performances lately to the admiration of his manager.

“There was some problem at the beginning, then we understood each other and now he is indispensable for my Milan. Even in difficult moments of the game he is always positive and his teammates recognize this,” Pioli said.

Kessie also explained his limited playing time with the Red and Blacks in recent time was due to injury and disciplinary issues.

“Nothing serious happened, I feel comfortable with him. In the week of Juventus, I was a little injured and then I arrived a little late for training,” Kessie added.

Kessie has made 33 appearances across all competitions for the San Siro outfit, scoring four goals and providing one assist.

The midfielder joined the Red and Blacks permanently last summer from Atalanta after his convincing displays during his two-year loan stay with the side.

The Stella Club academy graduate will hope to continue his impressive performances when Milan take on Bologna in their next league game on Saturday.

Kessie is also a key member of the Ivory Coast national team, having featured in 40 games for the Elephants.