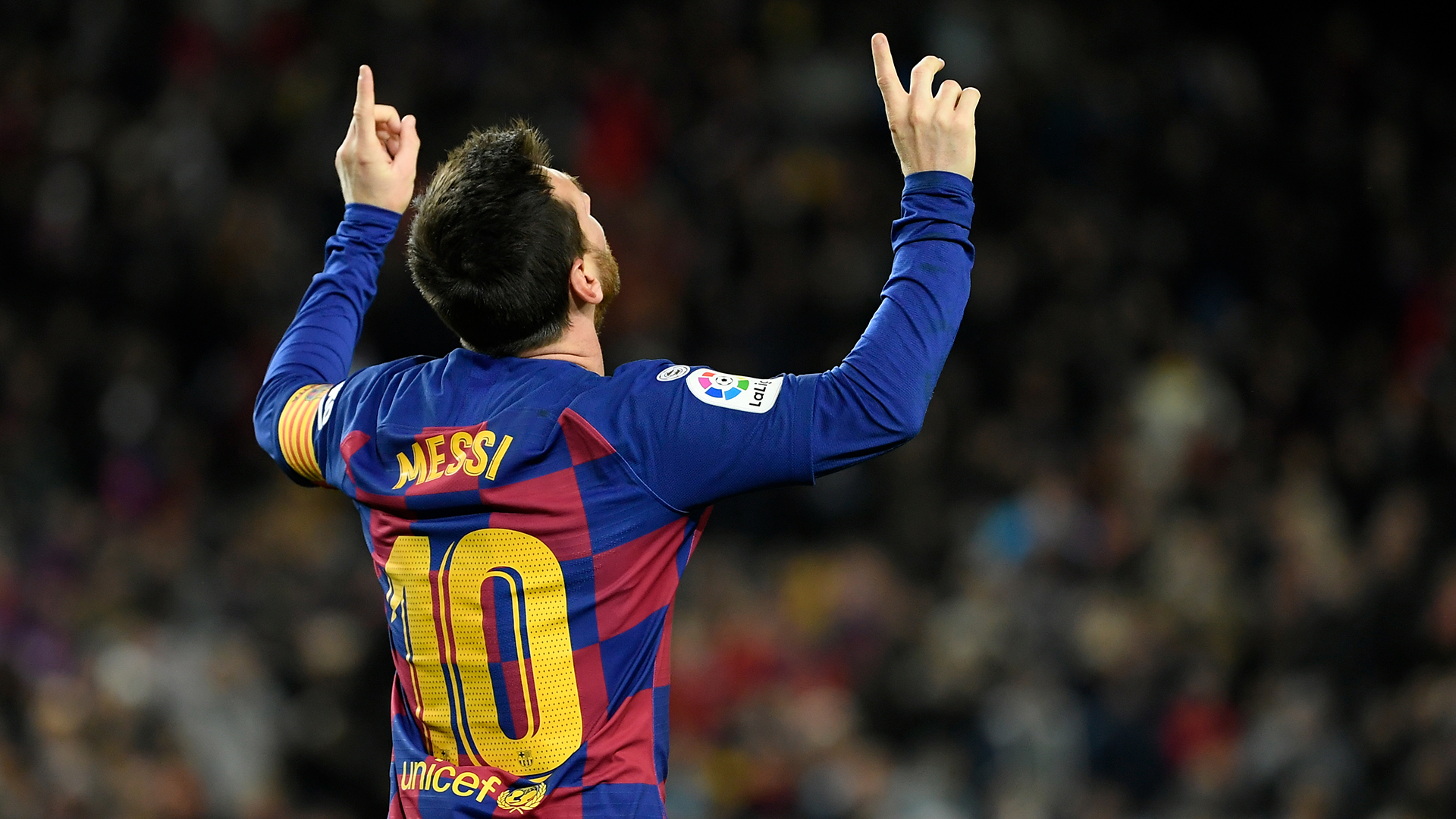 Barcelona presidential hopeful Victor Font admits it would be a “very positive surprise” if Lionel Messi were to end up staying at Camp Nou.

A six-time Ballon d’Or winner dropped a bombshell on the Liga giants when expressing his desire to move on.

At that stage there appeared to be little hope of the Argentine being talked around.

It has, however, been revealed that a €700 million (£624m/$823m) release clause still stands in his contract, meaning that negotiating a move before the summer of 2021 is going to be difficult.

Messi’s representatives, led by his father and agent Jorge, have also entered into talks with the Barca board.

Those discussions have proved to be positive, with there now a chance that the 33-year-old will agree to see out the final season of his deal in Catalunya.

If that were to be the case, then a change in the boardroom would also be made with an all-time great still on Barca’s books – with the under-fire Josep Maria Bartomeu having revealed that presidential elections will be held in March.

Font is among those looking to seize control and is hoping that bridges can be built with Messi that allow a mercurial talent to remain in his current surroundings.

He told BBC Sport: “It would be a surprise because it seems his decision is firm.

“It would be a very positive surprise. But, as I’ve always said, until it is done there is always hope, so let’s keep hoping this will be the case.”

While Barcelona are optimistic when it comes to keeping Messi, a number of suitors continue to keep a close eye on his situation.

Premier League giants Manchester City are among those ready to make a move, with Font conceding that the chance to link up with former Barca boss Pep Guardiola at the Etihad Stadium will hold obvious appeal to a man mulling over his options.

“What Messi wants is to compete and to win,” Font added.

“I am sure that he knows one of the best coaches he has had is Pep and therefore he trusts that Pep can help him win again.

“Manchester City is one of the strongest squads in Europe these days and I think that the combination of that and Pep’s leadership is probably why Messi is thinking that would be a good option.”